Austria's Economy in the Wake of the International Economic Downturn

Economic activity is weakening worldwide as a result of high commodity and energy prices. In Austria, GDP stagnated in the third quarter of 2022. Exports and value added in manufacturing declined. Despite the slight easing on the energy markets, inflation remained high in October. The labour market, however, has not yet been affected by the economic slowdown.

"The situation on the energy markets has eased considerably recently. But since prices were still higher than in the previous year, they continue to drive inflation", says the author of the current business cycle report, Stefan Ederer.

International economic activity has been weakening since spring. High energy and commodity prices are dampening business and private household sentiment. While global trade in goods lost some momentum in the summer months, industrial production growth has not slowed down so far. In the USA, the economy grew strongly again in the third quarter after contracting in the first half of the year. In the euro area, however, economic activity weakened in the summer months. Business surveys indicate that the economic downturn will continue in the coming months.

The situation on the energy and commodity markets has eased slightly recently. The price of natural gas, which had risen enormously since Russia's attack on Ukraine, fell sharply in October. Nevertheless, commodity prices were significantly higher than in the previous year, so inflation remained high worldwide.

In Austria, the economy stagnated in the third quarter. Exports and value added in manufacturing fell in the wake of the international economic downturn compared to the previous quarter. Gross fixed capital formation also declined. Consumer spending by private households, on the other hand, supported the economy despite high energy prices.

According to the WIFO-Konjunkturtest (business cycle survey), the outlook for the Austrian economy is rather cloudy. Both the assessments of the current situation and the economic expectations of the companies surveyed deteriorated further in October.

Inflation reached a new high of 11 percent in October, according to Statistics Austria's flash estimate. Electricity and gas are likely to have been the strongest price drivers again, despite the slight easing on the energy markets. In addition, food, alcohol and tobacco, industrial goods and services were also markedly more expensive in September than in the previous year.

The economic slowdown has not yet had an impact on the Austrian labour market. According to estimates by the Federal Ministry of Labour and Economy (BMAW), the number of persons in active dependent employment was 1.7 percent higher in October than in the previous year, the number of unemployed (including persons in training) was 6.4 percent lower. Seasonally adjusted, the unemployment rate remained unchanged at 6.3 percent. 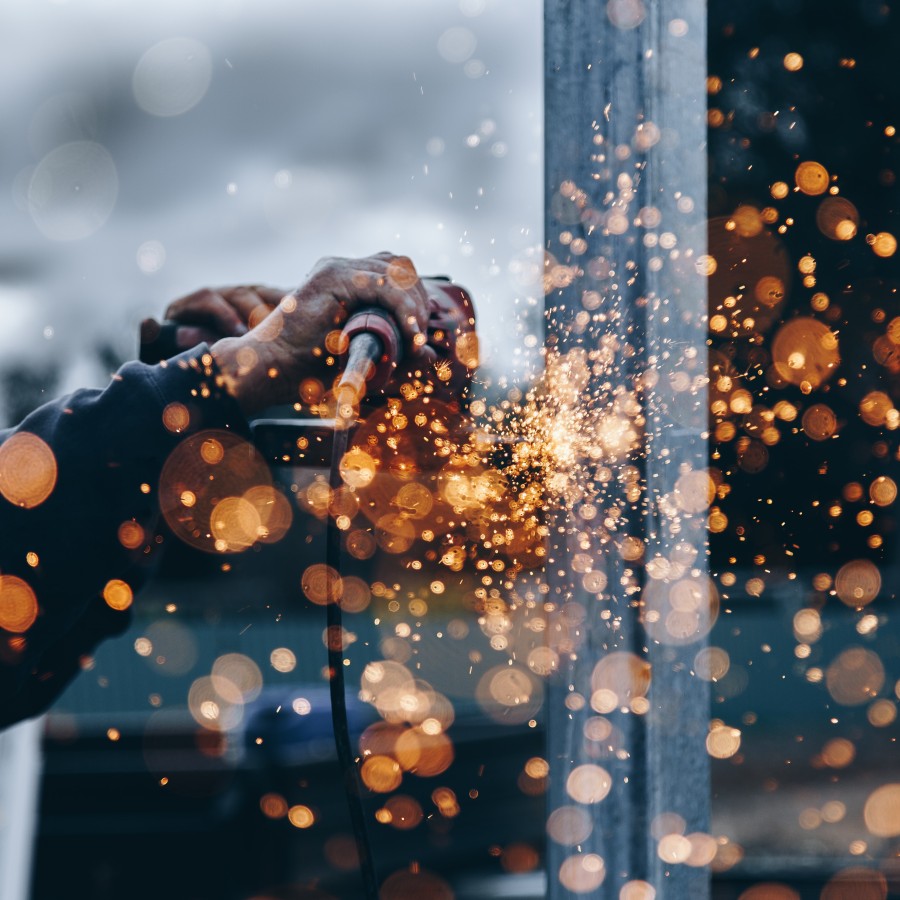