Austria's Economy Grew by +0.3 Percent in the Fourth Quarter of 2019

According to the latest WIFO Flash Estimate, the Austrian economy grew by 0.3 percent in the fourth quarter of 2019 compared to the previous quarter (after 0.2 percent in the third quarter). Thus, growth continued at a modest pace. The prolonged decline in industrial activity dampened overall economic momentum, while services stabilised GDP growth. For the year 2019, overall economic growth amounts to 1.6 percent.

Austrian GDP increased by 0.3 percent compared to the previous period in the fourth quarter of 2019 (trend-cycle component), the seasonally and calendar-adjusted rate of change (key figure according to Eurostat) also recorded +0.3 percent. Compared to the same quarter of the previous year, unadjusted GDP rose by 1.1 percent. Overall, according to these preliminary figures, real GDP growth was 1.6 percent for the year 2019. After the domestic economy had gradually lost momentum since the beginning of the year, dynamics stabilised at a low level at the end of the year.

With the weakness of world trade, export growth remained moderate (+0.3 percent after +0.6 percent on average in the first half of the year). Imports also posted an increase of 0.3 percent in the fourth quarter, so that foreign trade contributed slightly negatively to GDP growth.

Industrial activity is still in a period of weakness, though there has recently been no further acceleration of the decline. Value added in the manufacturing sector fell by 0.3 percent in the fourth quarter (after –0.5 percent in the third quarter). In the construction sector, business activity remained solid, with value added rising by 0.2 percent in the fourth quarter. Likewise, economic growth was supported by the services sector. In wholesale and retail trade, value added increased by 0.3 percent, at a similar pace as in the previous quarters. In the sector accommodation and food service activities, development continued to be robust, with value added up by 0.5 percent. For the market services, this translates into an increase of 0.5 percent in the closing quarter. 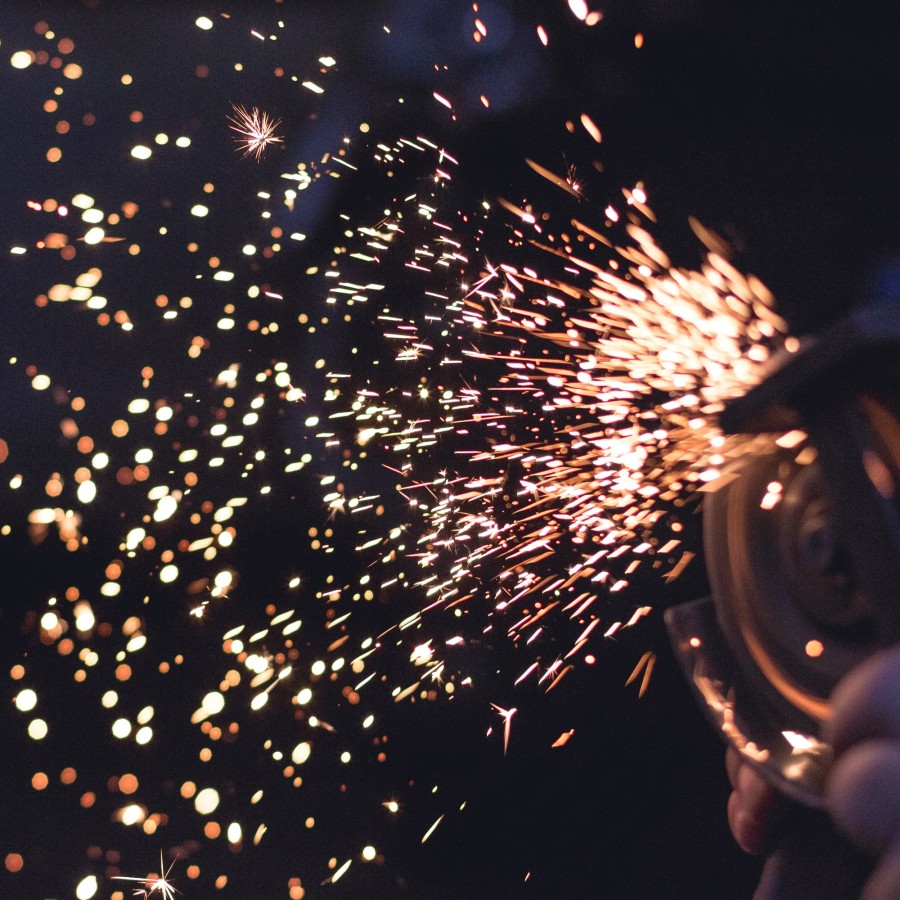