A study by Fanny Dellinger of the University of Innsbruck and Peter Huber of the Austrian Institute of Economic Research examines the impact of access to social benefits on the mobility behaviour of recognised refugees and beneficiaries of subsidiary protection in Austria.

The study tests the so-called Welfare Magnet hypothesis. This hypothesis states that welfare cuts lead to domestic migration flows towards more generous jurisdictions and has been controversially debated in economics for more than two decades.

In Austria, it is possible to test this hypothesis using the migration behaviour of recognised refugees and beneficiaries of subsidiary protection. In particular, asylum seekers in Austria are allocated by the authorities to the provinces according to a quota, but have no influence on which province they end up in. After they receive protection status, they usually have access to means-tested minimum income support if they do not yet have a job and register with the Public Employment Service (AMS). In some federal provinces, beneficiaries of subsidiary protection are excluded from minimum income support at this point; in others, they are not. In the former, beneficiaries of subsidiary protection only receive benefits from the basic subsistence support for asylum seekers, which are significantly lower.

The study compares the migration rates of refugees with asylum and with subsidiary protection in provinces where both groups are treated equally with those where beneficiaries of subsidiary protection only receive benefits from basic subsistence support. In addition, welfare reforms in minimum income support in the provinces of Lower Austria and Burgenland are examined.

The study shows that the migration rates among the affected subsidiary protected are 11 percentage points higher relative to a counterfactual of equal treatment. In Lower Austria, too, the cuts in means-tested minimum benefits for beneficiaries of subsidiary protection in 2016 and for recognised refugees in 2017 led to an increased outmigration of the affected groups. Only the cut in minimum income support for refugees entitled to asylum in Burgenland did not lead to an increased outmigration of this group from this province. In contrast, outmigration from the province decreased significantly. The reason for this could not be fully determined. However, the authors of the study believe that access to housing for refugees improved during the reform period.

The study concludes that lower social benefits are a push factor and that refugees affected by cuts are more likely to leave their assigned federal provinces. The study is thus in line with a recent research paper by Agersnap – Jensen – Kleven (2019) on the migration of asylum seekers to Denmark during the 2015 refugee crisis. However, it contrasts with a similar study in the USA by Kaushal in 2005, which found that regional welfare cuts did not lead to any measurable change in new migrant women's residential choices.

The study examines migration movements within Austria. Therefore, no conclusions can be drawn about international migration.

The group of persons examined in the study refers to refugees entitled to asylum and beneficiaries of subsidiary protection of working age (15 to 64 years) whose protection status was recognised after 2012 and who were registered as jobseekers at the Public Employment Service (AMS) at least once after their status was recognised. The restriction to recognised refugees who have been unemployed at least once means that persons who are very dependent on income from social benefits were examined here. It is therefore not possible to extrapolate the results to all recognised refugees in the period since 2012.

The study does not make any statement on whether the social benefits for recognised refugees in the individual federal provinces are too high or too low, as this would require an overall assessment of the costs and benefits of these social benefits (e.g. including their effects on the school integration of the children of these persons or their labour market integration).

The absolute migration figures induced by the cuts were low, according to the author's estimate. In provinces where beneficiaries of subsidiary protection are excluded from the minimum income scheme, their migration rate increases by about 11 percentage points, equivalent to about 300 adults, during the period under study. As a result of the reforms in Lower Austria, an additional 500 adults left Lower Austria in 2016 and 2017.

Fanny Dellinger, Peter Huber
The Impact of Welfare Benefits on the Location Choice of Refugees. Testing the Welfare Magnet Hypothesis
WIFO Working Papers, 2021, (626), 37 pages
Online since: 21.02.2021 9:00
PDF download
This paper analyses the influence of welfare benefit levels on migrants' location choices within their host country and thus provides a rare empirical test of the Welfare Magnet Hypothesis. In Austria, asylum seekers are distributed across federal states according to a quota, but once they are granted protection, they are free to move wherever they want. Welfare benefit levels for refugees vary over states depending on a person's protection status and – due to a series of welfare benefit reforms at the state level – over time. This institutional structure allows to causally identify the effect of welfare benefit differentials on refugees' first autonomous location choice. We employ two complementary identification strategies, the first is based on variation over states and protection-status groups. The second is based on the welfare reforms at the state level and exploits variation over states, groups and time. The results provide evidence in favour of the Welfare Magnet Hypothesis.
Please contact 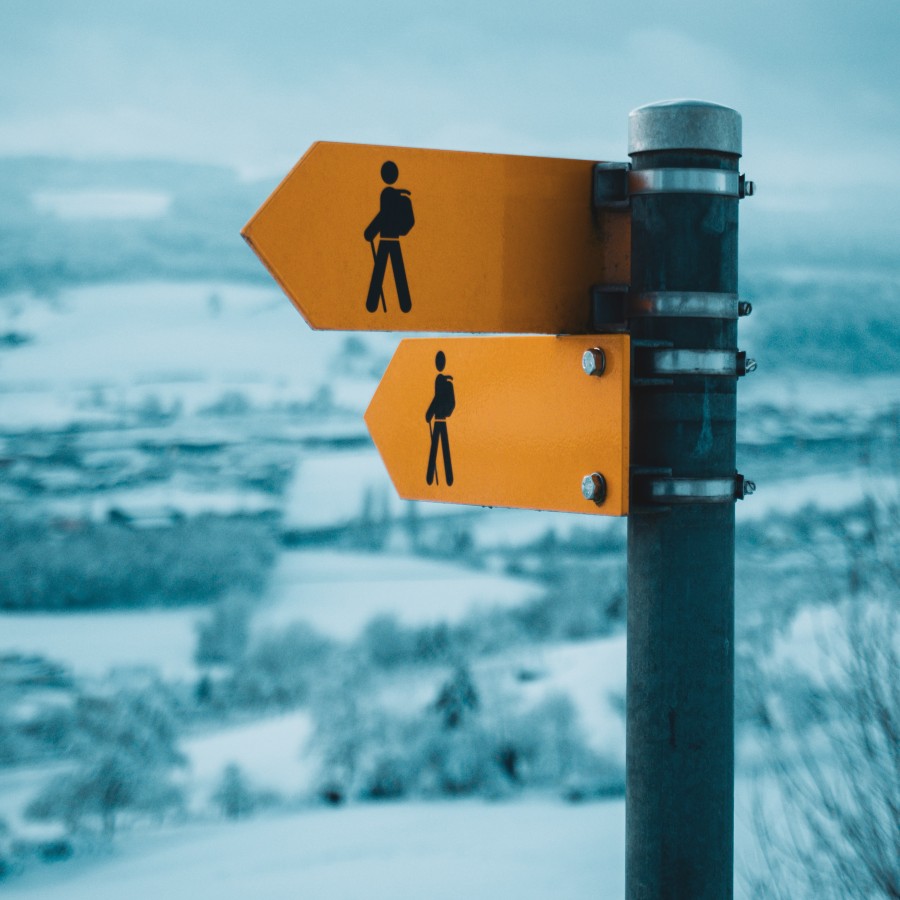