WIFO Contributions on Migration and Integration, Europe and Distribution Effects

"The Family Report aims at creating transparency and providing research evidence on how families are doing in Austria", said Family Minister Susanne Raab on the occasion of the presentation of the 6th Austrian Family Report. WIFO's articles on migration and integration, family policy in Europe and the distributional effects of family policy benefits in Austria have now also been published separately.

In chapter 16 on "Migration and Integration", WIFO economists Peter Huber, Thomas Horvath and Klaus Nowotny write that the initial worse position of immigrants diminishes with increasing length of stay and over generations. The equalisation of living conditions is relatively slow in housing and education.

In chapter 18, WIFO economist Margit Schratzenstaller writes about family policy in Europe. In addition to equalising financial burdens for families and promoting births, she says, reconciling family and work has become an important family policy goal for mothers and fathers in Europe. "Childcare facilities have been expanded in the EU, especially for under-3-year-olds. The importance of real transfers has increased", Schratzenstaller said.

In chapter 19, WIFO economists Silvia Rocha-Akis, Hedwig Lutz and Christine Mayrhuber analyse the structure and distributional effects of family policy benefits in Austria, as well as their financing. According to the authors, "most family benefits accrue to families regardless of their income but are of central importance especially for low-income households and have a strong poverty-reducing effect." In particular, vertical redistribution from higher-income to lower-income households plays an important role. Through the public expenditure on schooling, higher education and health care, there is also a horizontal redistribution from households without children to households with children. However, compared to the population as a whole, the income position of households with children worsened both before and after government redistribution. The Family Bonus Plus could relieve the burden on working families.

The complete 6th Austrian Family Report, an abridged version and the table volume can be found here. 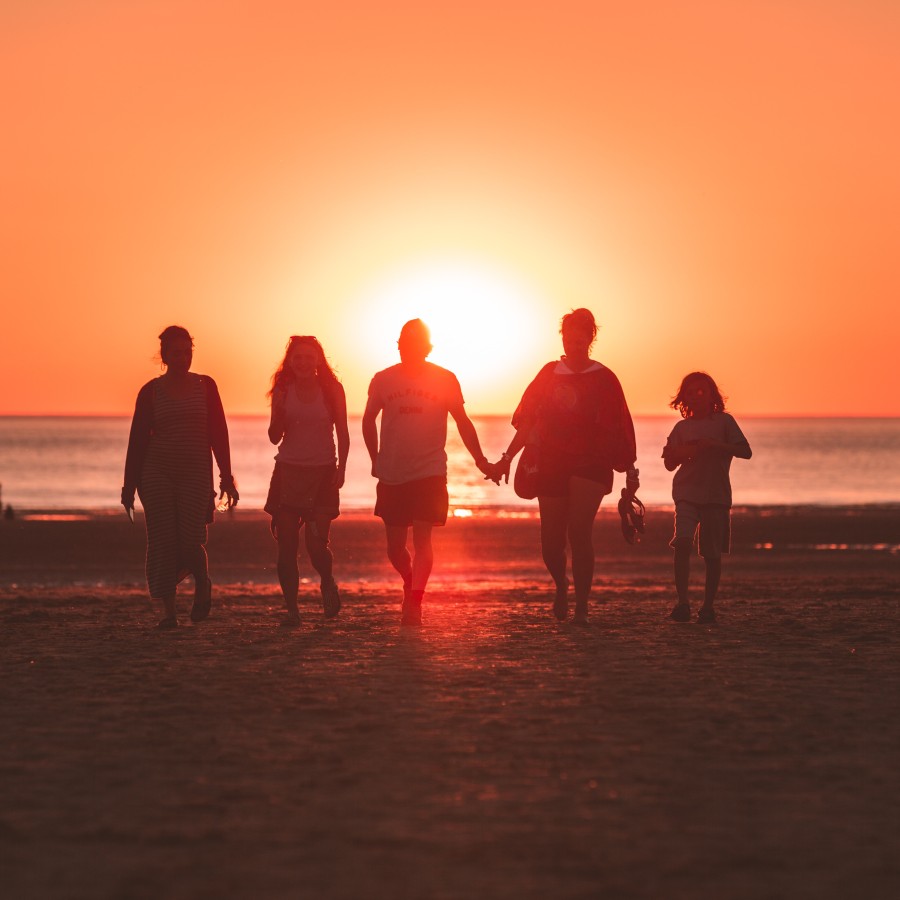