22 Percent More Tourism Revenue from May to September 2021

COVID-19, however, Clouds Forecasts for the Winter Season

For the whole summer season, according to current estimates by WIFO, around 22.0 percent more overnight stays are expected compared the summer of 2020, or a volume that is around 16.8 percent lower than in 2019. In the calendar year 2021, the absence of the important winter peak season (January to April) is likely to result in losses of around 16.8 percent compared with the previous year, and as much as 46.7 percent less overnights compared with the normal year 2019.

In the course of summer 2021 to date, not only has demand from domestic travellers for vacations in Austria risen noticeably compared to the previous year, but above all also that of international guests. After the number of overnight stays in the pre-season months of May and June 2021 reached only about half of the pre-crisis level, the volume from July to September was only 4.8 percent below the comparable figure for 2019. Current WIFO estimates assume that a level of around 65.7 million overnight stays will be reached for the entire summer season (May to October) in 2021 (+22 percent compared to 2020, around –17 percent compared to 2019). In this context, demand from international guests is likely to amount to 41.8 million overnight stays, which represents a loss of around a quarter compared with the (normal) season in 2019, but an increase of almost a third compared with summer 2020. At 23.9 million, the number of overnight stays by domestic travellers this season is likely to exceed not only the previous year's volume (+7½ percent), but also that of 2019 (+2½ percent).

The forecast for the coming months and thus for the winter season, which is essential in the case of Austria, remains highly uncertain, with the current epidemiological situation giving cause for pessimism: it is to be feared that the infection figures, which have been rising sharply for weeks in Austria, but also in other European countries, accompanied by a necessary tightening of regulations – especially for unvaccinated persons – will have a massive impact on the potential as well as realised demand for vacation travel. In addition to a reluctance to book and cancellations of already booked trips by unsettled guests, travel warnings by the most important source markets for Austria are also on the horizon. The low domestic vaccination rate, which is also significantly below the national average in some tourism-intensive regions, is not only driving epidemiological events, but is also counteracting Austria's image as a safe vacation destination.

The Austrian tourism industry faces the challenge that, on the one hand, many travellers demand the greatest possible security regarding their health and international travel restrictions must be prevented at all costs, making restrictive measures necessary, and, on the other hand, the large group of those unwilling to be vaccinated in Austria and abroad rejects such measures. However, for health policy considerations as well, there is no alternative to tightening the regulations. In addition, intensive efforts to increase the willingness of the population to be vaccinated through positive (e.g., target group-specific education, etc.) as well as negative incentives (e.g., COVID-19 tests, etc.) for people who have not yet been vaccinated, also appear to be the most effective stimulus package for the Austrian tourism industry from a tourism policy perspective and can help to avert massive economic damage.

Under these conditions, it is hardly possible to make forecasts for the winter season that has just started. Nevertheless, in order to be able to quantitatively assess the consequences of the measures that have now been adopted or the current infection situation for the coming months, assumptions were made that are based, among other things, on the results of a survey of vacationers conducted by Österreich Werbung. According to this survey, around 42 percent of respondents who plan to spend their vacations in Austria in winter 2021-22 will make their decision dependent on the infection situation. 20 percent, in turn, will not travel if vaccination becomes mandatory for this purpose – the currently adopted 2-G regulation for the hotel and hospitality industry comes very close to such a vaccination requirement. Furthermore, it was assumed that the number of infections will decrease significantly from Christmas onwards (with compensation effects in touristic demand from January 2022 onwards) and that no new pandemic-induced business closures or international travel restrictions are enforced. 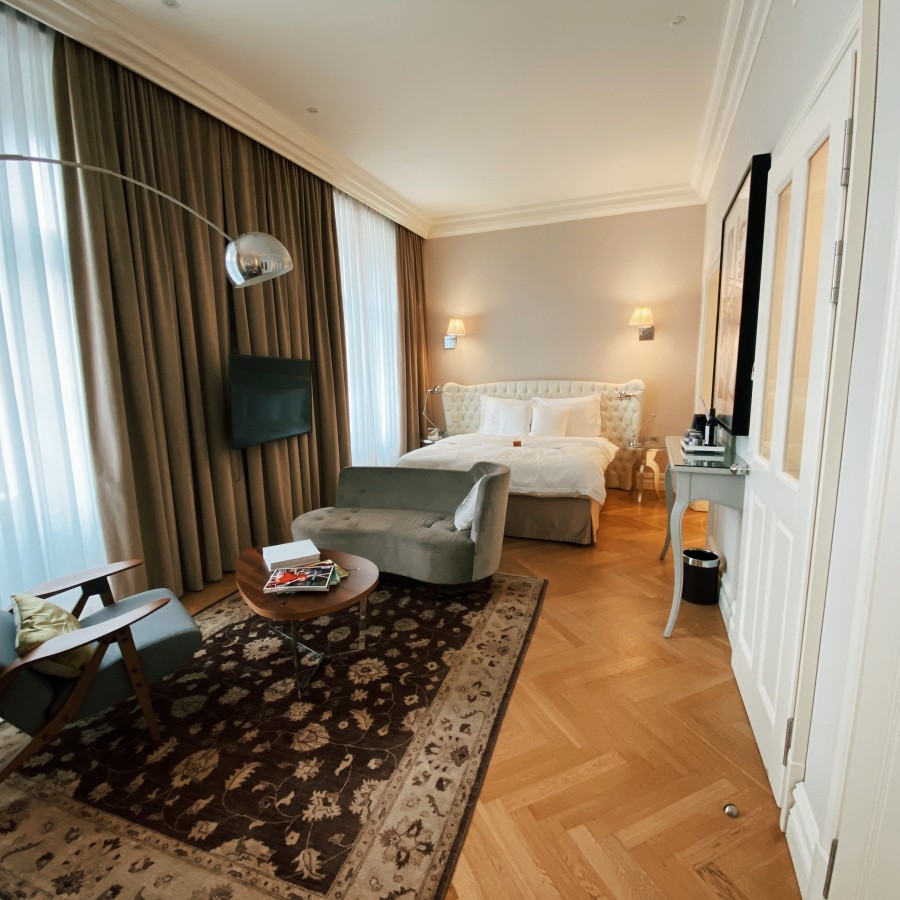